Right-click on the image to download a high resolution photo. 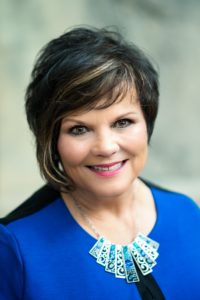 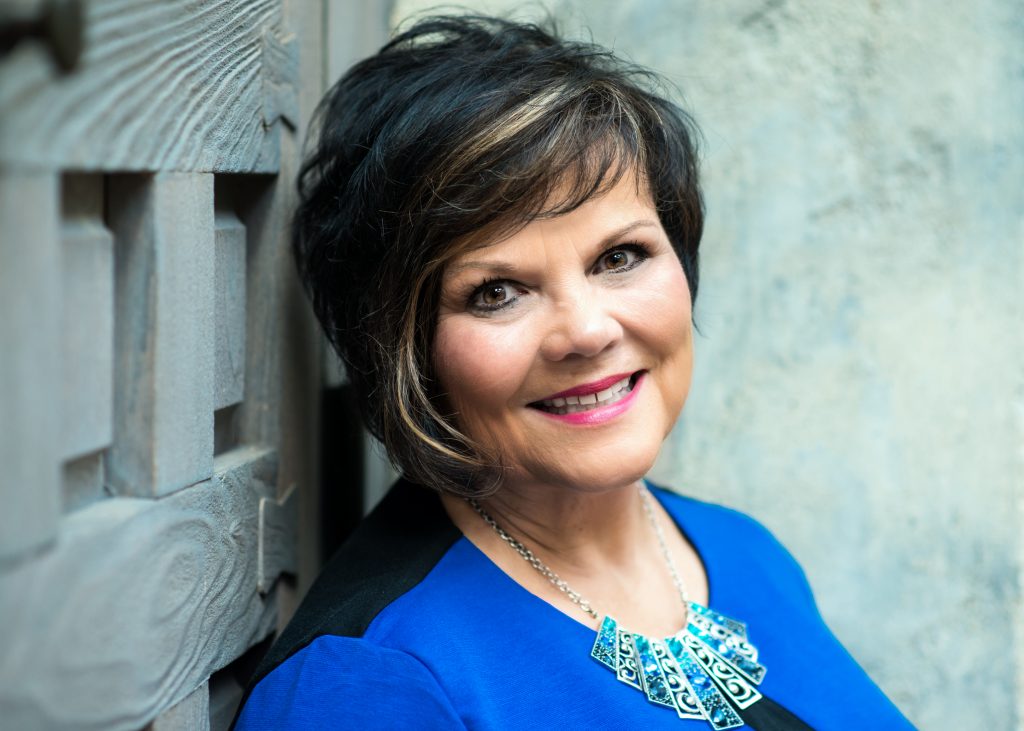 Cynthia Ruchti tells stories hemmed in Hope through her novels, novellas, devotions, and nonfiction, and through speaking for women’s events/retreats and writers’ conferences/workshops. She draws from 33 years of experience writing and producing the 15-minute daily radio broadcast, “The Heartbeat of the Home.” Her books have received recognition from RT Reviewers’ Choice, PW Starred Review, Selah Awards, Christian Retailing’s BEST Awards, CLASSeminars Award of Excellence, Golden Scroll Awards, and more. She serves as Professional Relations Liaison for American Christian Fiction Writers, is a founding board member of the Deliver Hope ministry, and is part of the worship team at her church. She’s also a literary agent with Books & Such Literary Management. She and her husband live in the heart of Wisconsin, not far from their three children and six grandchildren.

Cup of Comfort for Writers (anthology)

All My Belongings (Abingdon Fiction)

As Waters Gone By (Abingdon Fiction) May 2015

As My Parents Age (Worthy Publishing) 2017

Grace is Like Chocolate Without the Calories (Worthy Inspired) 2017

Mornings with Jesus 2019 (Guideposts/Zondervan) Fall of 2018

Hit Hard: One Family’s Journey of Letting Go of What Was–and Learning to Live Well with What Is–nonfiction collaborative writer (Tyndale Publishing) July, 2019

Mornings with Jesus 2020 (Guideposts/Zondervan) Fall of 2019

Where Are You, God? Learning to Trust When Times Are Tough (compilation devotional journal Ellie Claire/Hachette) Spring of 2020

Afraid of the Light–novel (Kregel) Spring of 2020

Mornings with Jesus 2021 (Guideposts/Zondervan) Fall of 2020

Facing the Dawn–novel (Revell) Spring of 2021

For 33 years, Cynthia wrote and produced the radio broadcast The Heartbeat of the Home. The scripted radio drama/devotional broadcast aired on as many as 50 radio stations and two cable/digital television stations over the years. Cynthia was the editor of the ministry’s Backyard Friends magazine, a twenty-page, twice annual publication that reached 5,000 homes, churches, and parachurch outreaches.

When the Morning Glory Blooms:

Ragged Hope: Surviving the Fallout of Other People’s Choices:

➤ 2014 CLASS Award of Excellence for Fiction

Tattered and Mended: The Art of Healing the Wounded Soul:

As Waters Gone By:

Miles From Where We Started

afraid of the light

So wanted to take a picture of the dawn before boa

Two-year-old is “helping” me make stew. The ne

Is that not gorgeous tea?

My small corner of peace.

As the fog lifts. Who needs the reminder that it D

Sharing with my sister, Jeannie Erbst!

Powered by Convert Plus